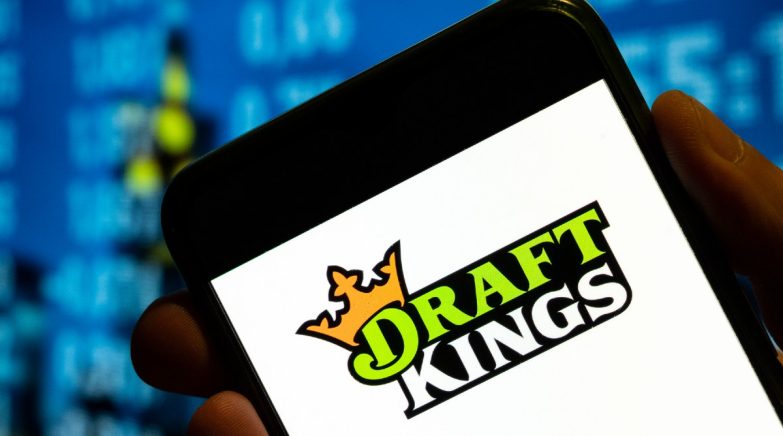 The Ohio Casino Control Commission has been the catalyst for the operation, as the Ohio sports betting market launched on New Year’s Day. However, the newest market in the industry has already showcased some flaws, as reputable sportsbook platforms have been subjected to fines.

The Buckeye State has set the bar in 2023, as numerous states in the nation are looking to pass a sports wagering bill in their respective legislative sessions. A few of the states that have been in the news recently include Texas, Minnesota, Oklahoma, and Missouri.

Ohio is set to become a prominent market in the long run due to having the seventh-largest population in the United States. Nonetheless, the Commission has been handing out fines left and right as bookmakers continue to make a mistake during new launches.

BetMGM, Caesars, and DraftKings were notified of their misconduct that was against Ohio and the Commission’s laws. It was violations regarding the ads that were sent on multiple platforms that also targeted the demographic that was under the age of 21 in DraftKings case.

What are Some of the Other Issues That Came Across the OCCC?

There are numerous issues that caught the attention of the Commission.

Operators or their affiliate marketers advertised without including “a clear and prominent message to prevent problem gambling, as well as a helpline number for accessing resources” to address this issue.

Another violation was the misuse of a word. In advertisements for promos or bonuses, each of the companies used the words “free” or “risk-free” to describe the offer. However, Ohio’s regulations prohibit the use of such language when bettors are required to risk their own money in order to receive the promotion.

Each of the three sportsbooks could be subjected to a $150,000 fee, and in this case, it could be DraftKings’ second after getting hit with a $350,000 fee earlier. Barstool Sportsbook received a notice of violation for promoting the sportsbook and a sign-up offer during a college football show near the University of Toledo, as a larger portion of the student population is under 21.

BetJack was one of the companies that reiterated the fact that customers must be 21 and older to take part in such activity.

Regardless of the Issues, Ohio is Off to a Solid Start

Bettors across the state have been waiting months to place retail and mobile wagers in the state. To no one’s surprise, the numbers didn’t disappoint with just a couple of days of information.

According to GeoComply, there were 11.3 million geolocation transactions in Ohio between midnight Jan. 1 and 11:59 pm Jan 2. Ohio led the whole industry as New York came in second with 9.3 million transactions.