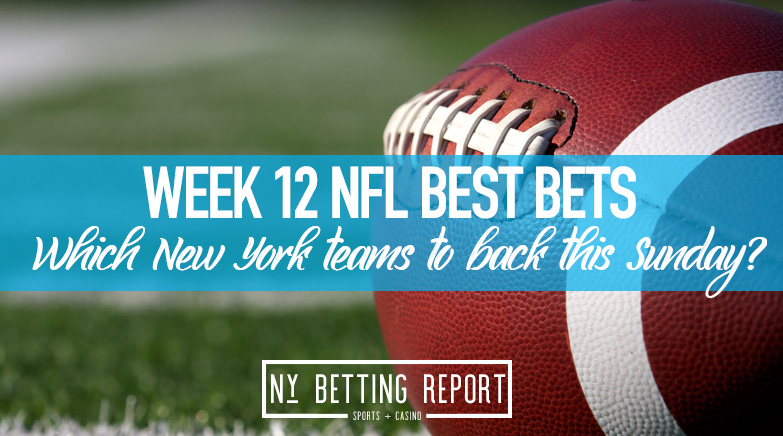 All three New York NFL teams are back in action this Sunday after the Giants and Bills had their bye weeks. Buffalo will host Los Angeles this Sunday in an early matchup. The Giants will head to Cincinnati without quarterback Joe Burrow, and the Jets take on AFC rival Miami Dolphins at home.

The Bills, and surprisingly the Giants continue to compete to win their respected divisions this season. The Bills have a chance to win the AFC East for the first time since 1995, and the Giants sit at 3-7, but a win would put them in a tie for first place with Washington. New York does have the tiebreaker over Washington, so this will be huge in the final month of the season.

The Bills and Chargers faceoff in Orchard Park this Sunday at 1 PM ET. This will be a tough start time for L.A. as it will be a 10 AM local kick. However, this won’t stop Justin Herbert from doing everything possible to secure another Chargers win. L.A. has been struggling this season, and not much has gone great for the team. Anthony Lynn might not be the head coach to get the Chargers to the next level with his conservative playcalling costing L.A. a few wins this season.

The Giants catch a break this week as they will not have to go up against rookie quarterback Joe Burrow. He suffered a leg injury last week against Washington and will be out for the season. This allows the Giants to get into first place in the NFC East standings at 4-7. A win would give them the tiebreaker over Washington for first place. This comes down to whether or not Daniel Jones can move the football against one of the worst defenses in the NFL.

Miami heads to New York to take on the Jets, who have yet to win a game in 2020. What is interesting is that the Jets are only a seven-point underdog as they are a historically bad NFL team this season. However, the Dolphins have been catching many breaks, especially as Tua Tagovailoa has underperformed in his first few starts at quarterback. It’s hard to see Miami losing to the Jets this week, but this game could be surprisingly interesting.

Bills -4.5
Buffalo has been sliding the past few weeks, but this is a game they should control. The Bills should be able to do enough defensively to limit Herbert and the Chargers’ offense. Josh Allen should also have a field day moving the football for Buffalo. I’ll take the Bills at anything under 6.

Jets/Dolhpins Under 44.5
The Dolphins offense has been getting lucky the past few weeks and might actually struggle to move the football this Sunday. Miami scored 24 points in the first meeting between the two, but it could be less against this time around with Tagovailoa at quarterback. I still don’t think the Jets will move the football on Sunday either.