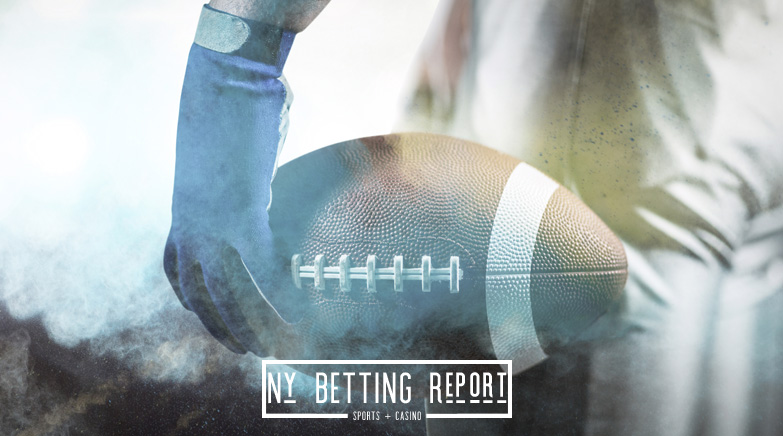 New Jersey’s sports betting market may have a tough time reaching its full potential. The Garden State’s handle in August could have been a glimpse of how New York’s market has and will affect the state of New Jersey.

The Garden State had the biggest sports betting market before New York’s launch began on January 8th. New Jersey has had a significant effect on the industry as the state started many court cases.

Additionally, New Jersey is one of the states with a low barrier to entry, which means that many sportsbook operators have entered the state. Compared to neighboring states like Pennsylvania and New York, the state has a lower tax rate for bookmakers.

Before New York’s sports gambling operation began, 20 percent of New Jersey’s monthly handles were from bettors crossing state lines to get involved in the action. New Jersey also did fine during the early portion of the Empire State’s launch, but that is no longer the case.

Sportsbook operators in the state combined to register a total handle of $546.8 million in August, which noted a decline of 17.7 percent from a year ago. Friday last week, the state reported revenue of $65.3 million and tax collections of $8.3 million.

New Jersey Failed to Keep Up with the Industry’s Trend

New Jersey’s handle declined year-over-year for the fourth consecutive month in August. The only other time this happened is when the global pandemic shut down all sports for a few months in 2020.

In August 2021, Montana and New Jersey were the only states reporting lower handle numbers than last year. Pennsylvania and New Jersey have a similar trend when looking at the monthly handles during the summer slowdown; however, the two states are starting to move in opposite directions.

In New Jersey, the handle grew just 2.8 percent over July’s $531.9 million, the lowest handle since July 2020, when sports began returning from the outbreak during the pandemic. Still, the state’s market has some good news to look back on.

There is Still Some Positive News for the Market

Sportsbooks that accept across the state combined to have a win rate that surpassed ten percent. The hold rate was at 11.9 percent for August, which was the first time the state passed the ten percent market since September 2018.

According to the numbers, $15.6 million were placed on futures bets which were most likely for the NFL. With $15.6 million in futures removed, revenue would drop to $49.7 million for a 9.1 percent hold. This is much higher than the national average.

Since June 2018, the first full month post-PASPA, the state has exceeded the $2 billion mark for sports betting revenue. The state is ahead of other major markets like Nevada, Pennsylvania, and Illinois.

However, the next two $2 billion in revenue may be a tough task. New York’s market has had a major effect on New Jersey, and it will likely continue even with the help of the NFL season.