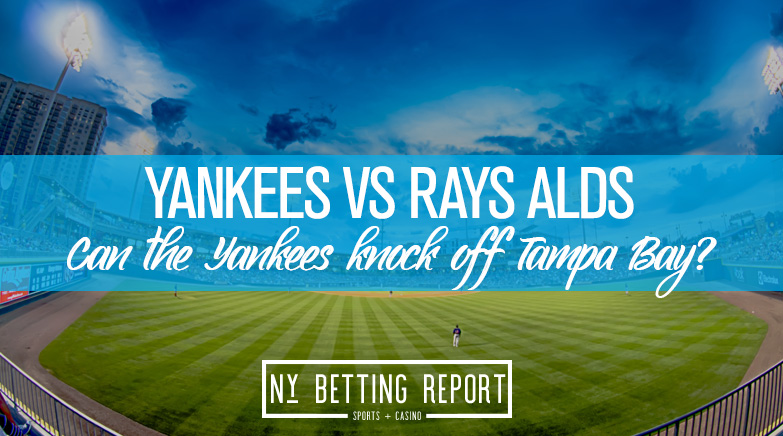 The New York Yankees are moving on to the ALDS after sweeping the Cleveland Indians in two games on Wednesday. Game 2 was dramatic as the Yankees came from behind to win 9-8. Just hours before, the Tampa Bay Rays took care of business against the Toronto Blue Jays 8-2 in their two-game sweep.

Now, both teams head to San Diego for an ALDS matchup. This should be on all-time playoff series given how the regular season went. The Rays beat the Yankees 8-2 in the regular season, but there was a lot of tension being built up as the year went on.

With an ALCS trip on the line, the stakes, and the tension, only grow more. 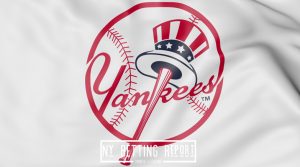 The Rays came into the playoffs with a 40-20 record an AL East division title. The Yankees struggled in September, finishing 33-27 and earning a Wild Card spot in the playoffs.

The Rays arguably have the matchup in the ALDS, but you cannot count out the Yankees, especially scoring 20 runs in their first two postseason games. Tampa Bay does have one of the best starting pitching staffs in baseball and has a better ERA and xFIP than the Yankees.

Blake Snell, Tyler Glasnow, and Charlie Morton will most likely be the trio that starts each game for the Rays. This does give the Rays an edge over Gerrit Cole, Masahiro Tanaka, and J.A. Happ. Although Cole is the best pitcher in this Series, he will most likely get Games 1 and 4, depending on how the Series goes.

The Rays also have the edge in the bullpen with the sixth-best xFIP compared to the Yankees middle of the road 15th.

However, the Rays know how lethal this lineup can be, and it is top to bottom. The Series will come down to if the Yankees can hit the Rays pitching, or can the Rays limit the lethal Yankee offense.

Cleveland also has one of the best pitching staffs in the league, including AL Cy Young award winner Shane Bieber, who pitched Game 1 of that Series. Bieber allowed seven earned runs in 4.2 innings.

The odds are not out yet, but the Yankees will most likely be favored thanks to the public backing them in the ALDS. However, looking at projections for the Series, the Rays have a 54.9% chance of heading to the ALCS.

If the Rays are underdogs, which they most likely will be, then the Rays will be the bet for the Series. As of writing this, the Ray will most likely be +120 underdogs to knock off the Yankees. If Vegas sets the odds at that number, then this puts value on a Rays team this is underrated and with one of the best pitching staffs in baseball.