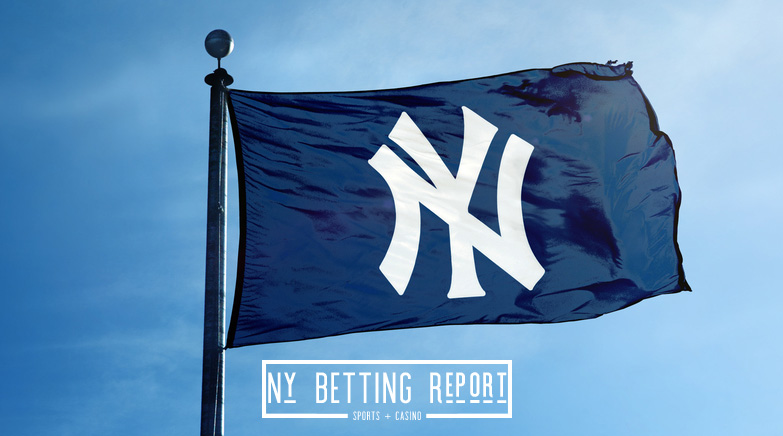 With 99 wins, the New York Yankees ranked second in the American League behind only the Houston Astros’ 106. In addition, the franchise was able to comfortably win the AL East as the Toronto Blue Jays were behind by seven games at the season’s end.

However, the Yankees have a tall task in the postseason as they are down 2-0 to the Astros in the American League Championship Series.

The New York Yankees have one task is to win the World Series as they haven’t won one since 2009 against the Philadelphia Phillies. The iconic franchise has been chasing number 28 for a long as the team and fanbase have high expectations every year.

To bolster their World Series hopes, the Yankees added some major pieces prior to the deadline after a relatively quiet offseason. The Yankees made five major trades as Andrew Benintendi, Scott Effross, Frankie Montas, Lou Trivino, Clayton Beeter, and Harrison Bader all joined the team.

The Yankees kept their core intact for the most part, besides Joey Gallo and Jordan Montgomery. The franchise also kept its top prospects even though there were rumors that top prospect Oswald Peraza could head to the Oakland Athletics as the main piece in a Montas trade.

The AL and New York Yankees single-season records were broken by Aaron Judge as he passed Roger Maris (61) and Babe Ruth (60). In the last two weeks of the regular season, 38 percent of the wagers associated with Judge occurred.

As the American League Division Series went to five games, the Cleveland Guardians certainly tested the Yankees. With the Astros having the Yankees’ number over the years, the Yankees are in trouble as they are down 2-0.

Can the Bronx Bombers Bounce Back?

The Yankees’ offense has crumbled in the biggest stage, which is their strongest arsenal as of now. The Yankees are down 2-0 as the series shifts back to New York for the next three games. The team must win at least two of the three to have a chance to close the series in Houston.

The lineup has struck out 13 times in Game 2 which has brought the series total to 30. In the eighth inning of Game 2, Kyle Tucker corralled a fly ball by Aaron Judge that appeared headed for the stands.

He stated after the game, “I think the roof open kind of killed us. I think it’s a 390′ [foot] ball.” According to Statcast, the ball would have gone out at one park, which is Yankee Stadium. Can the Yankees find some success at home for the next three potential games?

The team will need to gain some ground in the batters’ box as the Astros look to go back to the WS once again. The Astros lost to the Atlanta Braves last year.

The Yankees have the worst odds in the postseason to win their respective series and the WS.

Currently, the Houston Astros are up 2-0.

The Yankees have the worst odds to win the WS. in terms of the matchups; the Yankees may find more success against the Philadelphia Phillies if they make it to the WS. Both teams will travel less, and the iconic franchise beat the Phillies in 2009.